Pearl Harbor Aviation Museum is committed to supporting individuals who dream of a future in aviation. The Museum’s Scholarship Funds perpetuate our mission and vision, enabling recipients to pursue training and education to accomplish their goals.

Watch the video below to learn more about our scholarships and past recipients. 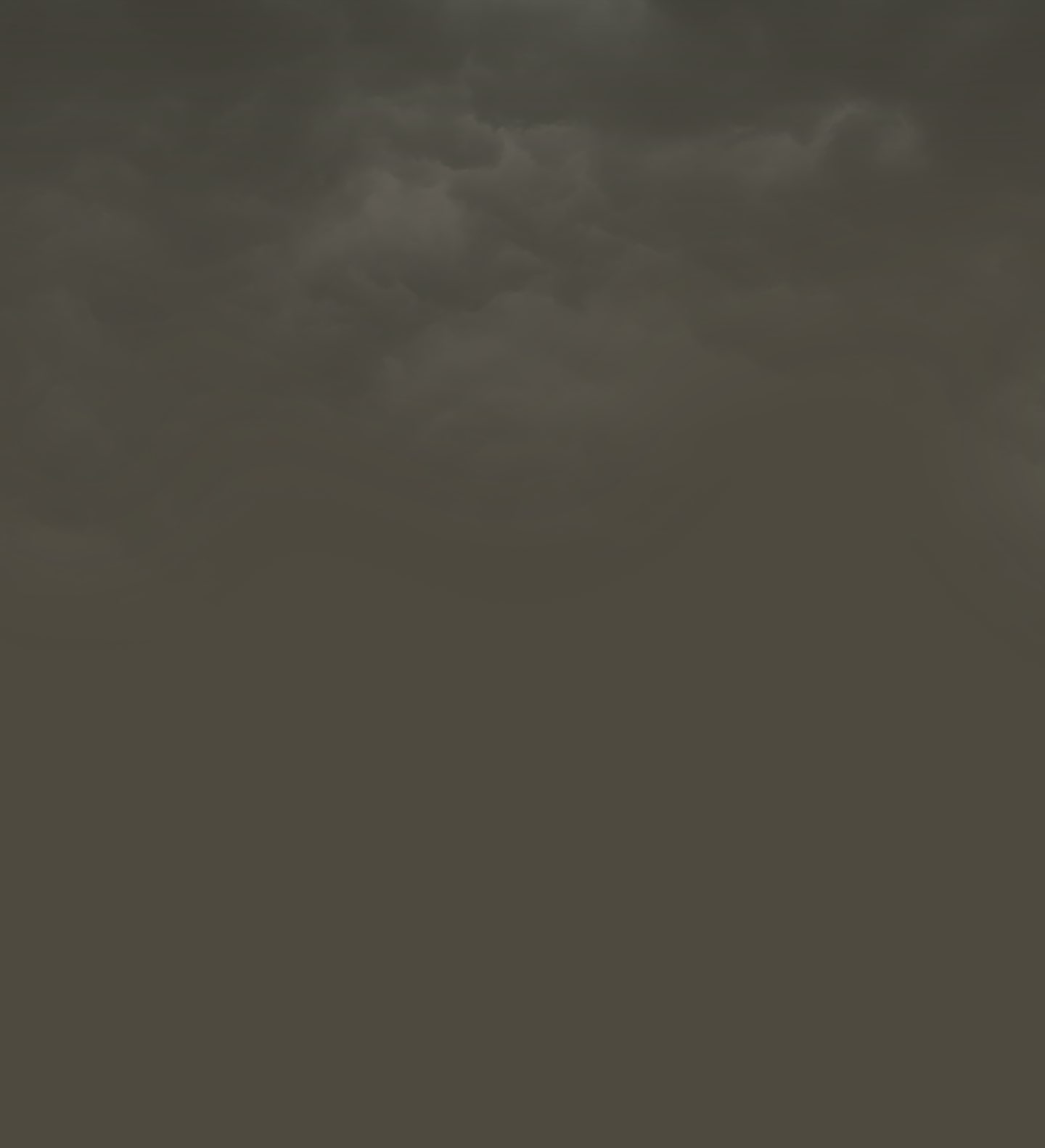 Robert Szul, known as Bob, was a distinguished Vietnam War combat veteran and dedicated volunteer with Pearl Harbor Aviation Museum. Bob always had a passion for serving his community. He was a graduate of Brown University and Texas Christian University, receiving a master’s degree in public administration. His calling to serve continued when Bob entered the Air Force in 1969. He flew combat missions in Vietnam and was awarded the Distinguished Flying Cross with Valor and the Meritorious Service Medal, and received other commendations for his dedication and bravery. Bob retired as a Colonel for the U.S. Air Force but stayed in the U.S. Air Force Reserve, continuing his patriotic duty by working for Homeland Security after 9/11. After retirement, Bob moved to Hawaii and  became an active volunteer at the Pearl Harbor Aviation Museum. There, he found his calling supporting the education programs, where he worked to help build, and maintain, a safe and fun educational experience for youth. Through his exceptional character, he was able to convey his love of flight along with the instilled values from his own military training and service. Bob also served as a mentor and advocate for young people, knowing his own aviation experience inspired and motivated students with whom he connected. At the Museum, Bob reliably and consistently volunteered for education programs. He saw first-hand how involvement in these programs supported future goals, achievement, and success.

This Scholarship Fund will support classrooms and youth organizations experience and participate in the dynamic education programs offered at Pearl Harbor Aviation Museum. Interested teachers or youth group advisors who seek support to bring their students to the museum should contact our Education Department. Please email [email protected] or call 808-445-9137 for more information.

Aviation had a lasting impact on the lives of both BGen. Robert “Bob” Maguire and his wife, Judith “Judy” Maguire. Born on December 5, 1924, Bob Maguire was too young for military service during WWII, but dreamed of one day having a future as a military pilot. He earned his wings at age 19 and soon began flying B-26, B-24, and B-17 aircraft stateside. This was just the start of what would become a legendary career in aviation.

In 1947, Bob moved to Hawaii, where he joined the Hawaii Air National Guard (HIANG) to fly P-47 fighters. In 1950, he became a pilot with Hawaiian Airlines. Sixteen years later, in 1966, he ferried the state’s first inter-island jet, a DC-9, to Honolulu and managed the airline’s transition to jets as Director of Flying (later VP of Operations).

Bob and Judy were married for 43 wonderful years. Because of their commitment to and love for aviation, Judy wanted to honor Bob’s legacy through a special fund at the Museum. With their generous gift, the BGen. Robert and Judith Maguire Scholarship Fund was established. Through this scholarship, both Judy and Bob hope to help young people pursue their dreams of flight.

For Love of Country Scholarship

The Pearl Harbor Aviation Museum Educational Endowment was established in 2021 to fund the Museum’s educational efforts and to award scholarships to individuals committed to a career in aviation. The endowment was funded with $1,000,000 by the Rick & Teresa Price Family as a condition of the sale of a division of their Hawaii-based company to Oil Changers, Inc. in January 2020.

The For Love of Country Scholarship awards up to $10,000 for individuals whose commitment to an aviation career is evident.

Frank Der Yuen was an internationally respected aeronautical engineer, airline executive, and consultant. A graduate of Harvard and MIT, he designed the all-weather, self-propelled passenger loading bridges for airliners that are used in every major airport. Mr. Der Yuen served as Executive Director of the Honolulu Airlines Committee, and vice president of Aloha Airlines. He was one of the designers of the Daniel K. Inouye (Honolulu) International Airport, and helped create Pacific Aerospace Museum once housed there.

The Frank Der Yuen Aviation Scholarship honors the aviation legacy of Frank Der Yuen. It is a competitive program that supports Hawaii residents who want to pursue aviation-related education and training. Financial grants of at least $1000 are awarded each year to Hawaii residents who have been accepted, or are enrolled, in an aviation-related program at an accredited trade school, college, or university. Awards will be made without regard to gender, race, religion, or national origin.

Initial Pilot Training: Supports Hawaii residents in acquiring their initial FAA aircraft pilot certificate. The scholarship can be used for any level pilot certificate, including: 1) private, sport, recreation, and 2) in any category of aircraft—airplane, rotorcraft, glider, or LTA. Drone pilot certification is NOT approved.

FAA Certified Flight Instructor (CFI): Awarded to Hawaii-based FAA Commercial Pilots (or ATPs) getting their initial or additional FAA Certified Flight Instructor (CFI) certificate in any FAA Category aircraft.  The applicant must have already satisfactorily completed the FAA-required written test(s) for the CFI certificate, if applicable. A copy of the test completion certificate(s) must be provided with the scholarship application.

Please Note: Scholarship recipients have up to one year to complete stated flight goals after notice of award. After completing the flight objectives, scholarship recipient must submit a letter to the Scholarship Committee outlining the results of their scholarship award. Scholarship funds are distributed to the training provider and/or student. If the student is enrolled in a collegiate program, the funds are sent directly to the college or university for the student’s account. For a FAA FAR 141 Flight School or FAR 61 training, funds are provided after student completes training, and the school attests to the achievement of certain benchmarks (usually solo or after 15-20 hours). Additional details will be provided to scholarship awardees.

Get in touch with our Education Department.